CIRCLE investigators show how the inherited genetic code determines the impact that prenatal exposure to toxins has on DNA methylation in newborns.

Environmental exposures are known to influence epigenetics by introducing modifications to the outer surface of a DNA molecule that turn gene expression “on” or “off.”  Epigenetic changes can lead to negative health outcomes and they likely play a role in the development of childhood leukemia.  It is during periods of development, especially during the in utero period, that we are most vulnerable to epigenetic alterations.  For example, it has been previously observed that maternal smoking during pregnancy results in a very specific pattern of DNA methylation changes.

Up until now, however, it has been unclear what role the inherited genetic code plays in the relationship between environmental exposures and their resulting epigenetic modifications.  For example, does prenatal exposure to cigarette smoking impact the epigenetic landscape in basically the same way for every newborn?  Or does there exist a genetically-predisposed population that is especially vulnerable to smoking-induced epigenetic disturbances?

The investigators examined whether methylation levels at 10 DNA sites previously associated with prenatal maternal smoking were associated with individual genetic variation at the genome-wide level. Genome-wide association tests were performed in 736 case and control participants of the California Childhood Leukemia Study. Three of the DNA sites where methylation changes were strongly associated with maternal smoking also demonstrated a strong association with genetic polymorphisms located nearby: cg18146737 in the GFI1 gene with rs141819830 , cg05575921 in the AHRR gene with rs148405299, and cg12803068 in the MYO1G gene with rs61087368.  These associations were strongly statistically significant even after accounting for multiple comparisons.  For one of these methylation sites (cg18146737 near GFI1 gene), an association between maternal smoking and DNA methylation changes was only apparent after accounting for the genotype.

The authors’ results suggest that future epigenome-wide association studies seeking to relate environmental exposures to DNA methylation alterations must adequately and routinely account for the influence of genetics to avoid potential confounding.

CIRCLE investigators show how the inherited genetic code determines the impact that prenatal exposure to toxins has on DNA methylation in newborns.2016-11-162022-05-25https://live-circle-icare.pantheon.berkeley.edu/wp-content/uploads/2022/04/headerbanner_fit.pngCIRCLEhttps://live-circle-icare.pantheon.berkeley.edu/wp-content/uploads/2016/11/istock_14054649_large-600x600-1.jpeg200px200px
Recent Posts

CIRCLE seeks to discover how environmental exposures, immune response, and genetics interact to cause childhood leukemia in an effort to prevent the disease. 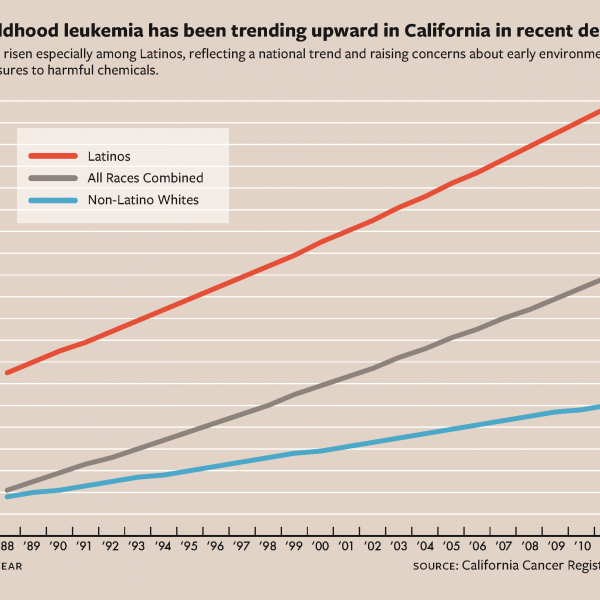 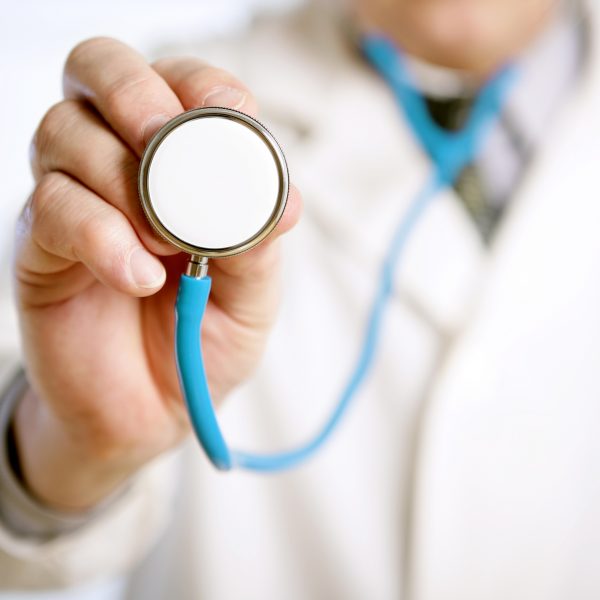