CIRCLE Project Leader, Xiaomei Ma, showed that residential pesticide use was associated with an increased risk for childhood leukemia in the California Childhood Leukemia Study population.

Pesticides and Childhood Leukemia in California

In the same California study, which includes several agricultural regions with heavy use of pesticides, experts estimated pre- and post-natal exposures to pesticides among farm workers, gardeners, agricultural packers, and pesticide applicators—most of them being Latinx. They observed an increased risk of acute lymphoblastic leukemia (ALL) following paternal exposure to any pesticides, especially those treating nut crops.  Nut production can generate large amounts of dust that could be a direct source of pesticide exposure to the father, but can also be tracked to the homes, directly exposing the child.  In contrast, maternal occupational pesticide exposure before and after birth was not associated with ALL. The full article is available here. 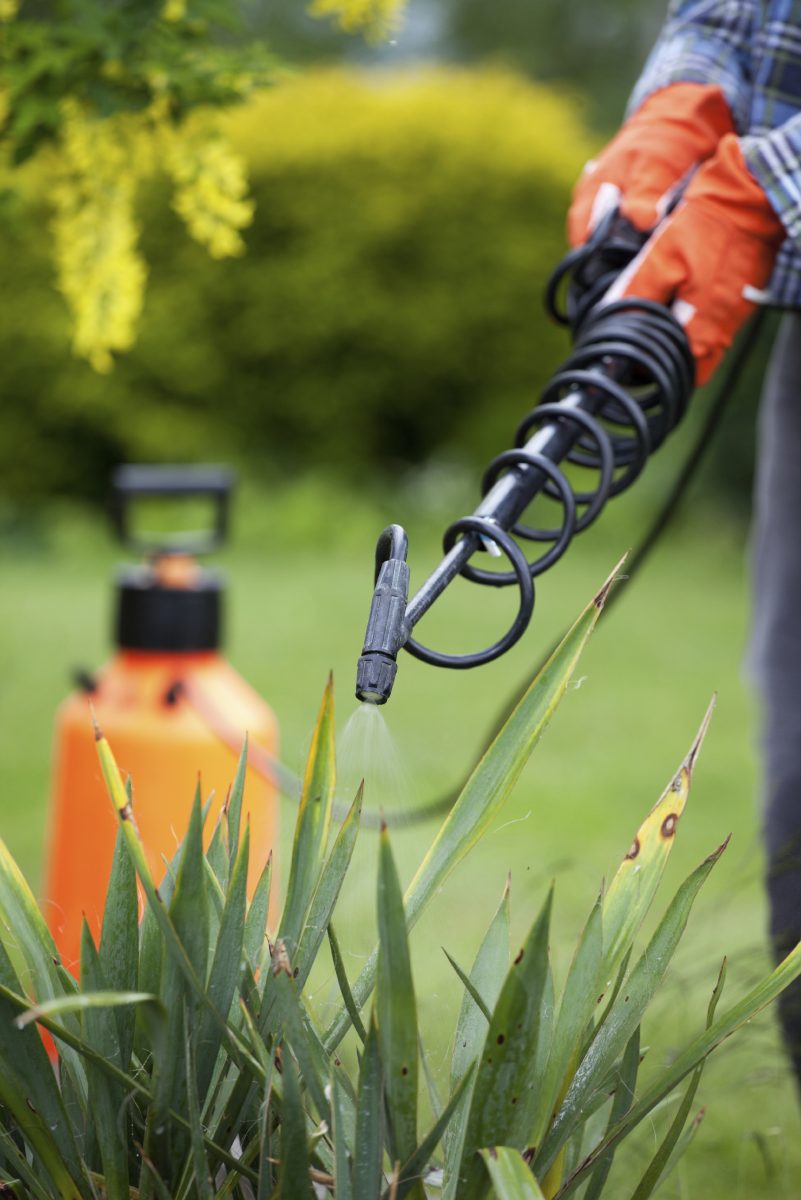 Exposure to residential pesticide use is associated with childhood leukemia

The above findings were confirmed in a pooled analysis conducted as part of the Childhood Leukemia International Consortium.  In the pooled analysis, professional pest control treatments and residential insecticide treatments were both associated with an increased risk of childhood leukemia.  Moreover, a child whose father was exposed to pesticides at work before birth was at a greater risk of developing leukemia than a child whose father had no occupational exposure to pesticides, confirming our findings in California.  The full article is available The full article is available here. 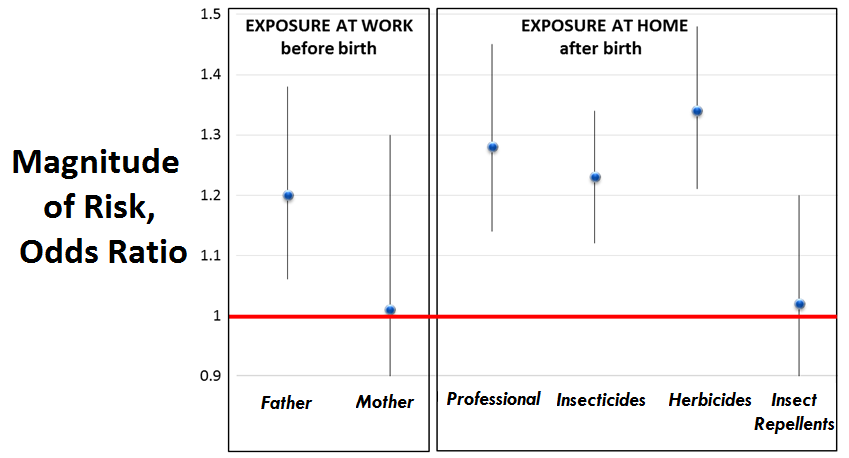 Return to the house and explore other rooms: 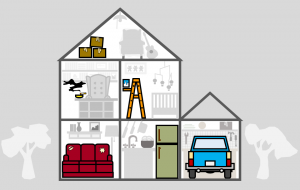 Still have questions? Link to other helpful sources of information on childhood leukemia and its risk factors.